I recently purchased a Redarc BCDC1225D and am building it with an XTM battery box. One thing I didn't put too much thought into was how the wiring harness from the BCDC1225D was routed.

By factory, it is routed from the rear.

In my case, this would not work because ideally, I do not want to have any cables showing externally of the battery box. So I investigated the unit and took it apart.

I found that I could pull back through the wires through the factory grommet and drill in a new hole at the bottom which would meet up nicely with a hole I would drill into the top of the battery box where I would be mounting the BCDC.

First, I started to mark out where this would be placed. I located a spot and marked it out. Ideally, you want to be as close to where the original hole is in vertical and diagonal spacing.

I then drilled a hole to the same size as the original hole using a step bit.

A quick check to make sure the cables had enough room to pock through the new hole and we could then install the factory grommet and push the cables through.

Once this was done, we could then move on to the Battery box. Now in my case, I am using the XTM Battery Power box, but this style of the battery box is pretty common and can be picked up from most mainstream auto shops.

Next, we need to mark a spot for the BCDC harness to go through and drill the hole. This is up to you and by choice of orientation. I chose to have the main LEDs facing outwards matching the face of the XTM box.

Once your hole is drilled you can then feed the BCDC harness through the hole.

Now at this stage, the BCDC has its harness going through, but it's not very secure yet. A downside of this box is that the width won't match up with the BCDC, so there is a little overhang, but its not too much to be worried about.

We need to fix it still, so with the two rear holes of the unit drill a hole on either side that will let you fix a bolt with a washer on either side. This will secure the unit to the top of the lid of the box. 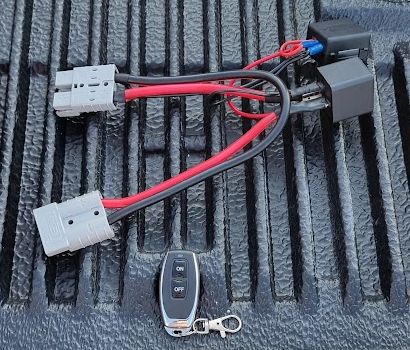 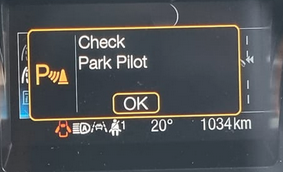 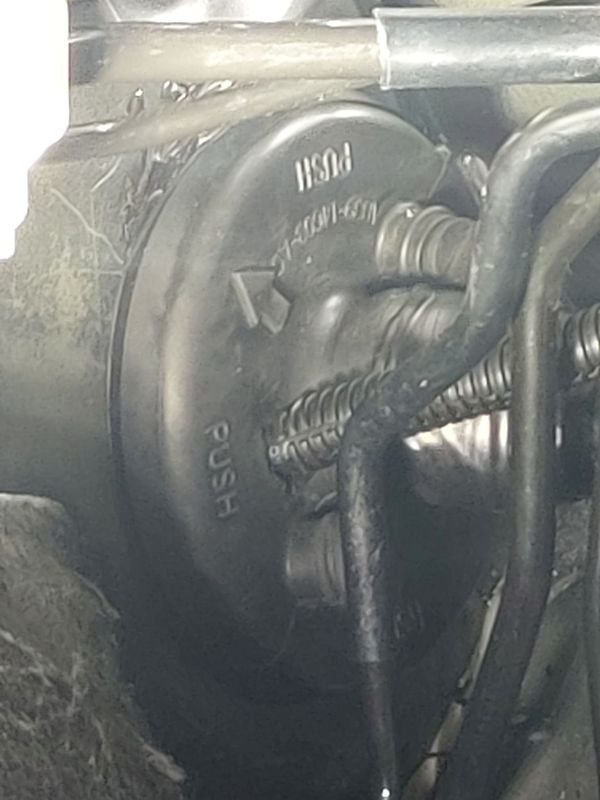 Running a cable through the firewall via the grommet is generally a pretty standard practice, and with my brand new Ford Ranger XLT 2021 I thought this would be a walk in the park. I pushed through the grommet not thinking much of it and ran my cable. Starting to
The Home 4WDriver © 2023